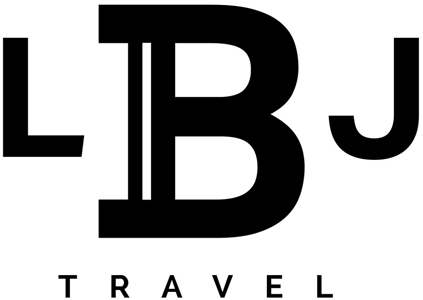 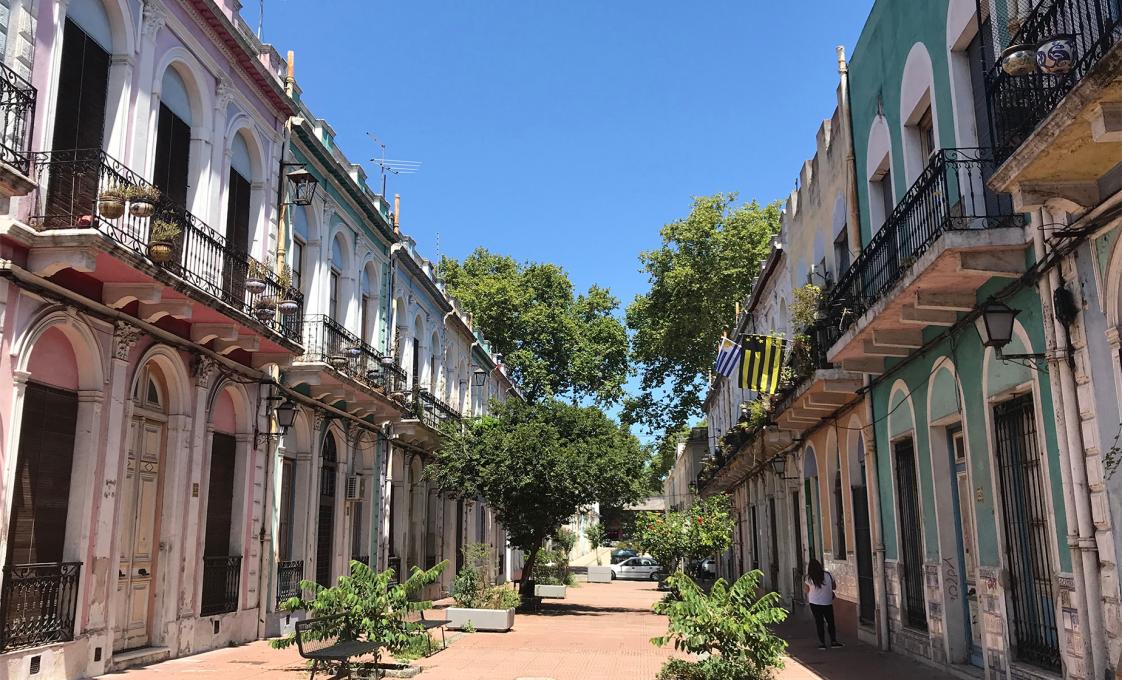 Take a private tour into some of the most important museums in Uruguay. Discover Palacio Taranco, Casa del General Fructuoso Rivera, and the beautiful Iglesia Matriz on this memorable excursion.

Wander into some of the most important museums Uruguay has to offer. Your private guide will escort you through history to discover Plaza Zabala in the Old City, Palacio Taranco originally designed in Paris, General Rivera's home and National Historic Museum, plus the beautiful cathedral Iglesia Matriz. This Montevideo private tour is a must for history buffs, so book today for an interesting trip through time.

This unique tour starts with a transfer to the Old City, where you'll begin your walk into South American history. Visit Plaza Zabala, a strategic fortification located in the heart of the Old City. The plaza is named after Don Bruno Mauricio de Zabala (1682- 1736), a Spanish soldier, Knight of the Order of Calatrava, and an outstanding military man who governed the area. This Square dedicated in his honor is located on the site of the former Spanish Governors' house, surrounded by mature trees, gardens, and iron gates.

See Palacio Taranco, designed by architects Girault and Chifflot in Paris between 1907 and 1908. Its construction took place between 1908 and 1910, originally intended as a private home. In 1975, it was declared a National Historical Monument. Discover Casa del General Fructuoso Rivera, a notable example of 19th century architecture. Admire the tower, the glazed tiles of the window ledges, and the attractive grillwork. This building was purchased by General Rivera, founder of one of the country's main political parties: "Partido Colorado" (Red Party). Rivera was the first constitutional President of the Republic. The house was remodeled, but the ground floor and rustic courtyard preserve its original characteristics. Since 1942, the National Historical Museum has displayed nineteen exhibition rooms in the Casa depicting Uruguay's history, from the Indigenous cultures to the second half of the 20th century.

The beautiful Cathedral, Iglesia Matria, dates back to 1790. Its lovely facade of the Ecclesiastical Tribunal was inspired in the medieval style. An Italian fountain in Plaza de la Constitucion displays the first water works of the city inaugurated on July 18th, 1871. The surroundings include many other buildings of interest, such as Club Uruguay, built in 1889 by the architect Luis Andreoni. This club used to be the center of Montevideo's high society. At Plaza Independencia, you'll board your return transfer to the pier after a memorable journey through time.

Book this Montevideo private tour today if you desire a truly immersive and unique cultural adventure.

We are experts in providing exceptional shore excursions. We understand that in today's fast paced world, vacations have become an increasingly important way to relax, reconnect with family and friends, and experience new and interesting places. With this in mind, we provide the highest quality tours by performing extensive research, and detailed reviews. While other companies also offer excursions, we strongly believe our expertise and approach set us apart. The large cruise lines sell shore excursions - typically in very large groups visiting high traffic sites. We focus on smaller groups visiting more interesting and authentic locations using more personalized local operators. While the cruise lines are experts in delivering cruises, we are experts in delivering shore excursions.

Our Approach
We believe quality service is not only highly valued by customers, but ultimately leads to better experiences and higher satisfaction. Unlike the cruise lines and other tour companies that rely almost entirely on websites, we encourage customers to call us. We want to invest our time answering your questions, providing input, and selecting the excursions that best meet your needs.

Our Tours
Our goal is to provide customers a wide array of exciting, appealing, and enriching tours. For those customers who prefer to travel in smaller groups with more personalized service, we offer a wide variety of small group tours around the world. These tours generally range in size from 2-12 people compared to larger tours which can number up to 50 people. While exploring the destinations and ports on this website, feel free to search for these "Small Group Tours". For those customers interested in private tours, we offer many outstanding excursions that allow you to travel with your party alone and, in many cases, to fully customize your tour. Search for "Private Tours" if you are interested in this experience. Our "Scenic" tours provide up close and personal access to some of the most spectacular natural environments on Earth from majestic glaciers in Alaska to spectacular reefs in the Caribbean. Our "Cultural" tours allow customers to experience local customs, entertainment and culinary delights ranging from tribal dances in Alaska to an outstanding local meal in Santorini, Greece. Our "Active" tours offer a multitude of exciting and adventurous ways to experience our destinations. Our customers can kayak the turquoise waters of the Caribbean, hike to a spectacular waterfall in Hawaii, or bicycle through quaint villages in France. Our "City" tours allow travelers to see the highlights of great cities around the world with unique insights provided by our expert tour guides.

Our People
In our experience, exceptional travel experiences are almost always delivered by exceptional people. With that in mind, we utilize a comprehensive approach to select and employ the leading tour guides and tour providers around the globe. We hold our people to very high standards which we measure by our comprehensive Quality Control process and, most importantly, by our customer feedback, which we will actively seek from each of our customers.

Our Owners
Shore Excursions Group is owned by seasoned travel executives possessing extensive experience across many sectors within the travel industry.

Michael Bonner
Mr. Bonner has over a decade of experience working in the cruise industry in a variety of roles for both Royal Caribbean Cruises Ltd. and Viking River Cruises. Most recently, Mr. Bonner was the Chief Operating Officer for The Scholar Ship, a Royal Caribbean program aimed at providing college students onboard educational programs in conjunction with enriching shore excursions around the world. Mr. Bonner also helped co-manage Viking River Cruises U.S. Operations, and he ran the corporate, strategic, and deployment planning functions at Royal Caribbean. While at Royal Caribbean, Mr. Bonner was responsible for forming Royal Celebrity Tours, Royal Caribbean's land-based tour operation in Alaska, which takes cruise passengers on multiple day tours through the interior of Alaska either before or after their cruises. Prior to working at Royal Caribbean, Mr. Bonner was a consultant for Booz Allen & Hamilton.
Less
from $85.00 (USD)
Per Person
Contact Us
Tour Type
Private
Group Size
Private
Activity Type(s)
Cultural, Scenic
Tour Duration
3.5 Hours
Activity Level
Easy
Tour Leaves From
The Cruise Ship Pier.
Food/Beverage Provided
Not Included
Special Instructions
We recommend you wear comfortable, weather appropriate clothing with sneakers or closed-toe shoes and a light jacket.
Restrictions
Guests with mobility difficulties must give notice in advance about their needs.
Terms & Disclaimers